Please grab the nearest available pile of rose petals, a bandage dress, and a massive goblet of white wine, because we are dissecting all things,The Bachelor. More specifically, the gentle bae known affectionately as Pilot Pete (aka Peter Weber), a man who went on a mission to find love no matter how many freak golfing accidents tried to stop him, but um, well you know how this ends… SPOILER: In case you have been living under a rock, Peter proposed to Hannah Ann, even though he was madly in love with Maddi, 48 hours prior. Rude, we know.

Honestly, it should be no surprise that Peter’s love story ended as tragically as it did. He came into The Bachelor with a whole bunch of baggage on his metaphorical airplane (it’s called pilot humor, look it up), and by “baggage,” I mean past relationships that totally impacted his decisions during the season. And let’s just say he still may not have learned his lesson from the season finale. Is Peter really still out here breaking more hearts? Time for a dramatic deep dive on all of the women he has dated, my dudes.

This story was originally published for Cosmopolitan Magazine. 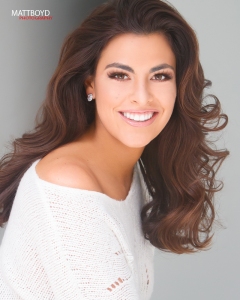